A little over a week ago, I traveled to Grand Rapids, MI to photograph Dana & Luke’s wedding. They are a fantastic couple with even more fantastic friends and family. Being able to shoot her rehearsal dinner the night before provided a wonderful opportunity to get to know their guests, and setup a relaxed and fun atmosphere for the remainder of the weekend. The wedding and reception were beautiful, and the weather even held out well enough for us to take advantage of the outdoor shooting locations Dana and her mother scouted for the day. I remember when I first met Dana, you could tell she had personality, style and was an appreciator of art. I had no doubt her wedding day would be fun to shoot, and it certainly did not disappoint! 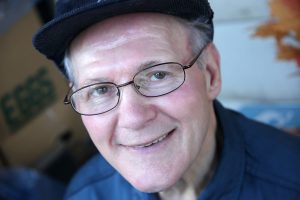 Going to Grand Rapids also gave me an opportunity to visit with a man who my brother and I often refer to as Grandpa Floyd. He has no actual relation to my family but in some ways plays the biggest hand in the union of my own parents. My mother from Ithaca, MI and my father from the Upper Peninsula both attended college in Grand Rapids, and both found themselves boarding at Floyd’s house.

My mother tells this great story of my father answering the door when she arrived. He looked so young she initially mistook him for a son of the couple who owned the boarding house. Apparently my father rolled his eyes, but moments later the two were chatting about the town and my mother confessed she did not know it. She says my father flew up the stairs to his room to return with a map which he laid out on the coffee table and began pointing out areas. She said she thinks she fell in love with him right there. She tells another movie-type story of him dragging her from the parlor through the house and out into the backyard, kissing her for the first time, in the rain. But really, their fairytale began right there over that map of the city.

Floyd and I were able to share breakfast and spend some time with his 10 dogs before my trip back to Chicago. Having not seen him for about 12 years, this was a treat. 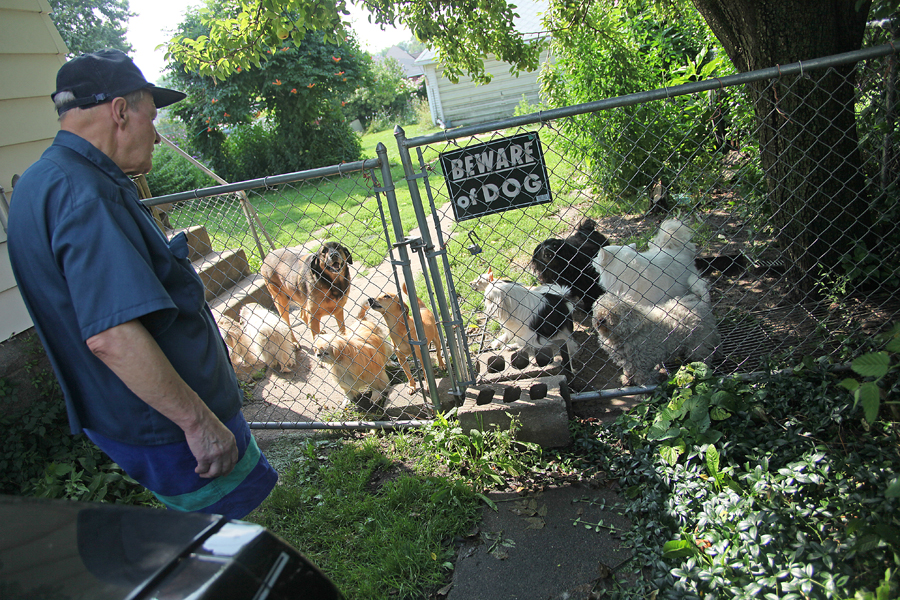 Another milestone was reached this same weekend on my way up to the wedding. My 10-year-old Hyundai Accent finally hit its 100,000 mile mark, and I just happened to watch that moment as the odometer clicked through to its new six digit marker. I lovingly refer to this car as the Pope Mobile (an inside joke with a friend). The Pope Mobile and I have traveled a lot of miles together, and she even served as my shelter during a three month road trip after college. A trick handle on the trunk, a broken driver’s side window, a “Charlotte” spider who lives in my side mirror and comes out to create intricate webs every night, a couple dings and dents – but we are still rolling along together.

Sorry, Mom. I guess I probably shouldn’t be taking snapshots while driving, but at least you can see I wasn’t speeding!